11 Characteristics of the Most Influential People 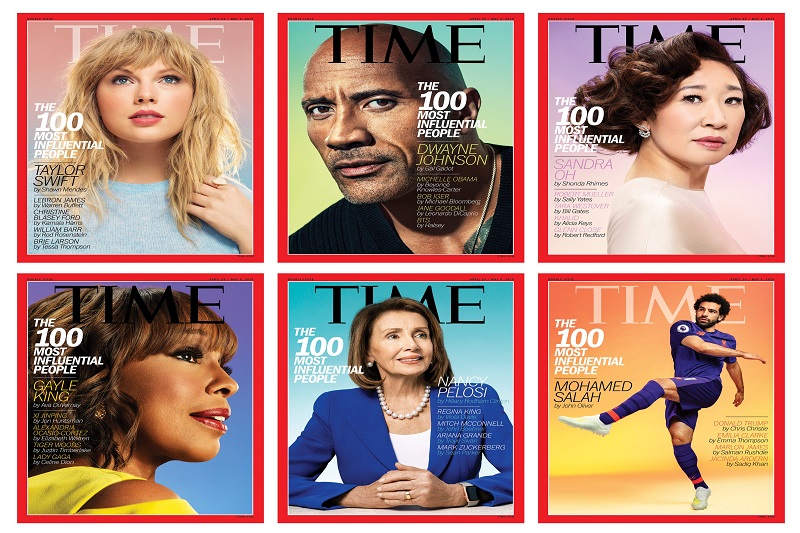 Everyone has people in their life who have influenced their journey and their success. Whether it’s parents, teachers or mentors—they motivate you to keep pushing forward and achieve your dreams.

While influential people are all different on an individual level, they share a few common traits that help make them so inspirational. We asked the members of the Young Entrepreneur Council about the most influential people in their life and what characteristics set them apart.

1. They aim to help others succeed.

Oftentimes, we think influential individuals are the people we gravitate to, but it’s actually the opposite. Truly influential people train, empower, and create businesses and organizations that can operate and run without them—they put others in an opportunity to succeed, and help gravitate energy out instead of toward themselves.

The most influential people have mastered the art of charisma. They light up the room and automatically command respect from people the moment they walk in. One thing that sets them apart is their tendency to not follow the conventional norms, which can be seen in their body language, tonality and presence.

3. They are world-class communicators.

While styles and methods may differ, those able to master the arts of mass communication and personal persuasion are the most influential individuals in society. The more effectively you can drive your messaging, the more successful you will be in influencing others.

4. They positively contribute to the world.

The most influential people have done something that truly contributes to the world and solves a very specific problem. They have added undeniable value through their work and contributions.

Influential people are very aware of those who helped them become who they are. They’re quick to offer praise and credit to those who came before them. They know they wouldn’t be where they are without the help of others.

6. They are great listeners.

In a world that is so fast paced, it’s easy to get caught up with people who have an opinion or answer for everything. When taking time to listen, true leaders can then understand and provide the best decisions, feedback and advice.

7. They take responsibility for themselves.

They always take responsibility for themselves whether they win or lose. Real leaders avoid the self-service bias and realize that the key to success is providing value to others, who in turn lift you up. And when things go wrong, you learn from them, rather than blame others. These types of leaders have true control over themselves and, ultimately, the world around them.

The most influential people are avid knowledge seekers. Many of them read books frequently and were always looking for new things to learn. Reading and finding new ways of thinking are essential to becoming a thought leader and to creating impactful change. Such influential people bring out the best in others with near ease and it’s clear that their knowledge helps them do so.

9. They think outside the box.

The common characteristic is that they think differently when compared to others. And even when their ideas seem out there, they aren’t afraid to stand by it and defend it. The real challenge is never just coming up with good ideas or being creative in life, but instead is feeling confident enough to stand by those ideas.

10. They believe in their vision.

Influential people usually get where they are by sticking to their guns and believing in their vision. While it’s important to be realistic about your goals, it’s just as crucial to know when something is worth investing in. No one should be able to sway your decision-making easily. Take the time necessary to think about what you need and what changes you may need to make.

The most influential people in the world have one thing in common: They know how to adapt. Many people see someone with a powerful voice and assume that they got to that point because they made all the right choices. The truth is, that’s usually not the case. Influential people can seamlessly reposition the way they think when things don’t go according to plan.

How many of these characteristics do you have?

If you would like to know more about what we do or just want a general chat, then please CONTACT US and we will be pleased to help